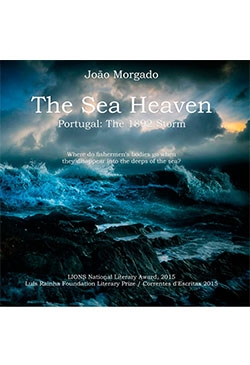 Portugal: The storm of 1892  This book evokes the storm of the century in Portugal, 1892, that caused the sinking of dozens of fishing boats, bringing grief and mourning to the small, close-knit community of a Portuguese fishing town.

João Morgado brings back to life the poor families who, at the end of the 19th century, hardly lived upon almost artisanal fishing, and were forced to face death every day on the high sea.So the question arises:  — where do the bodies of wrecked fishermen go, that the sea never returned to land for a proper funeral by family and friends? 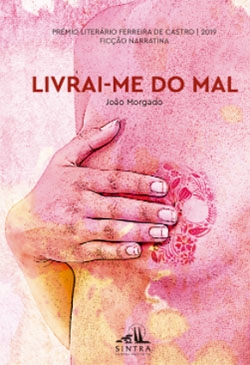 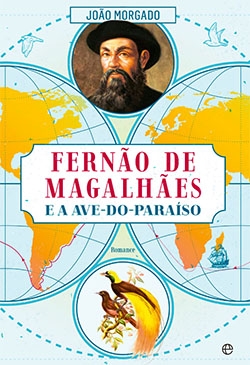 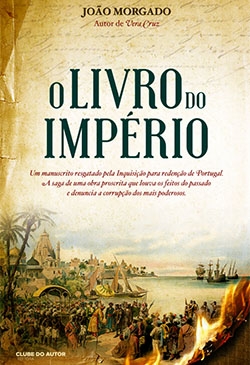 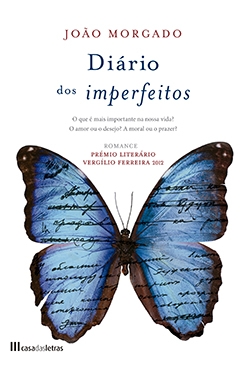 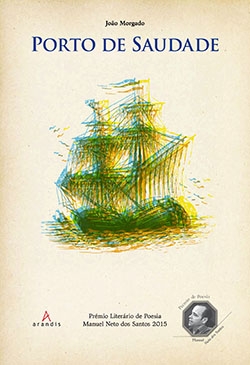 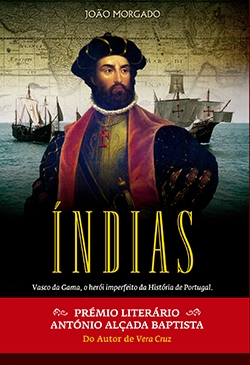 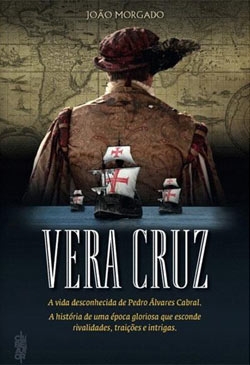 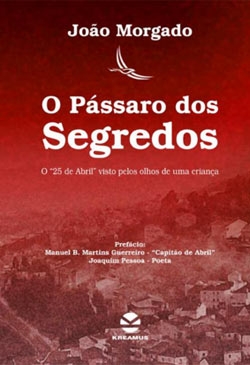 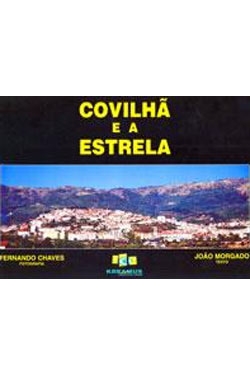 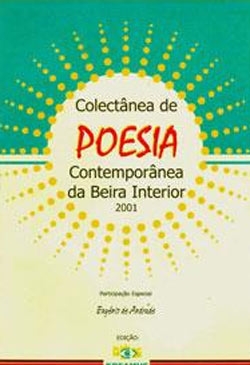 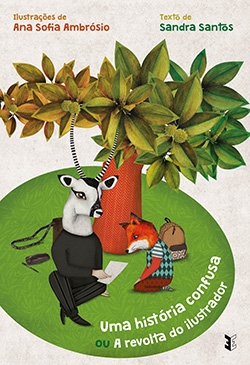 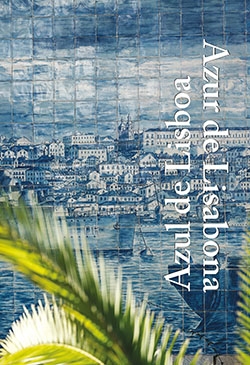 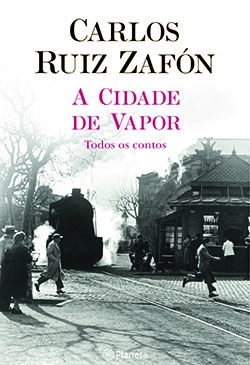 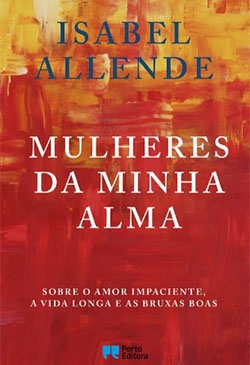 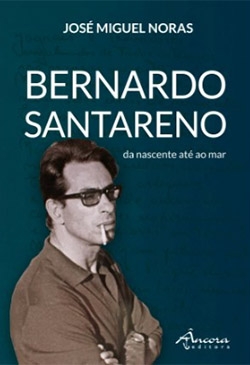